4 to a Flush or 3 to a Royal Flush in Jacks or Better? 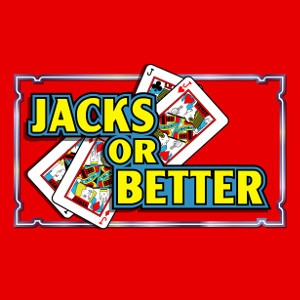 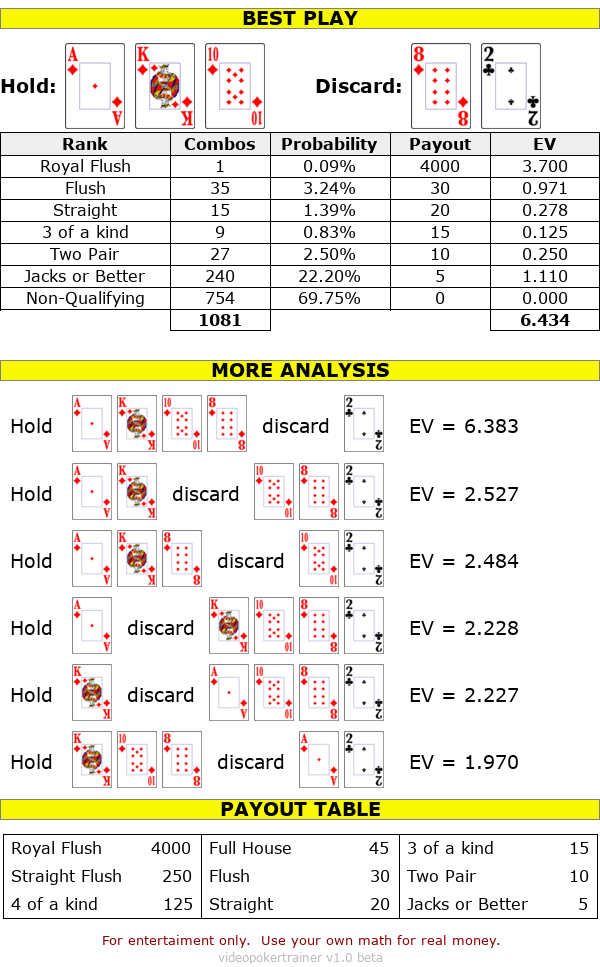 As you can see, the Expected Value of both plays are very close, but holding the Royal Flush cards is a slightly better play.

If you are playing a game that has a lesser payout than 4,000 credits on the Royal Flush, it is most likely that holding the 4 flush cards would be the optimal play.

You can play the ideal 9/6 Jacks or Better video poker game at the Planet 7 Casino.

Create your own review
4 to a Flush or 3 to a Royal Flush
Average rating:   0 reviews 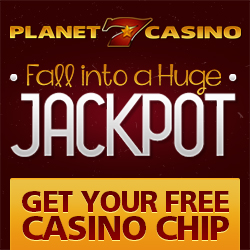